Public2 is a series of site-responsive virtual reality dance performance that take place at three Kansas City streetcar stops. The work acts like a microscope, directing attention towards overlooked and mundane locals within Kansas City. The videos generate a conceptual feedback loop by documenting and describing the City’s history, architectural features, and inhabitants, while simultaneously inhabiting and becoming new virtual history and architecture.

Choreographer Jane Gotch proposes that “public space” isn’t just a segment of land designated by a city planner or council, but rather a mindset shared by the inhabitants who occupy any public space—literally, the ground they are standing on. Every person deserves a place within the city for respite, reflection, and interaction. This project leads by example, both in content and in the way the audience interfaces with it. The artists make space for the audience to also believe that they have permission to create and play in Kansas City.

Audiences access the virtual reality components at their leisure, throughout the duration of the Art in the Loop’s summer festival.

Each of the video performances is geospecifc. The viewer can watch the videos online on their mobile device when standing at any of the three actual streetcar stops. They can view each video through their phones or through a virtual reality headset. The videos play through use of the phone’s cellular data or by logging onto the free Google Fiber provided at the stops.

In addition, at each scheduled showing of Public2, a live-action dance performance is presented at one of the three stops, alongside that location’s virtual reality video.

This event creates a one-of-a-kind performance experience that fully merges the virtual and live-action components of the project.

The virtual reality dance scenes were filmed on location. Jane Gotch and Ian Garrett filmed some test footage in different locations and then brought in dancers to develop and perform the choreography. Dancers would perform to the 360-degree cameras, as though they were performing to a real person.

Art in the Loop is a nonprofit organization dedicated to engaging artists in the ongoing revitalization of Downtown Kansas City. 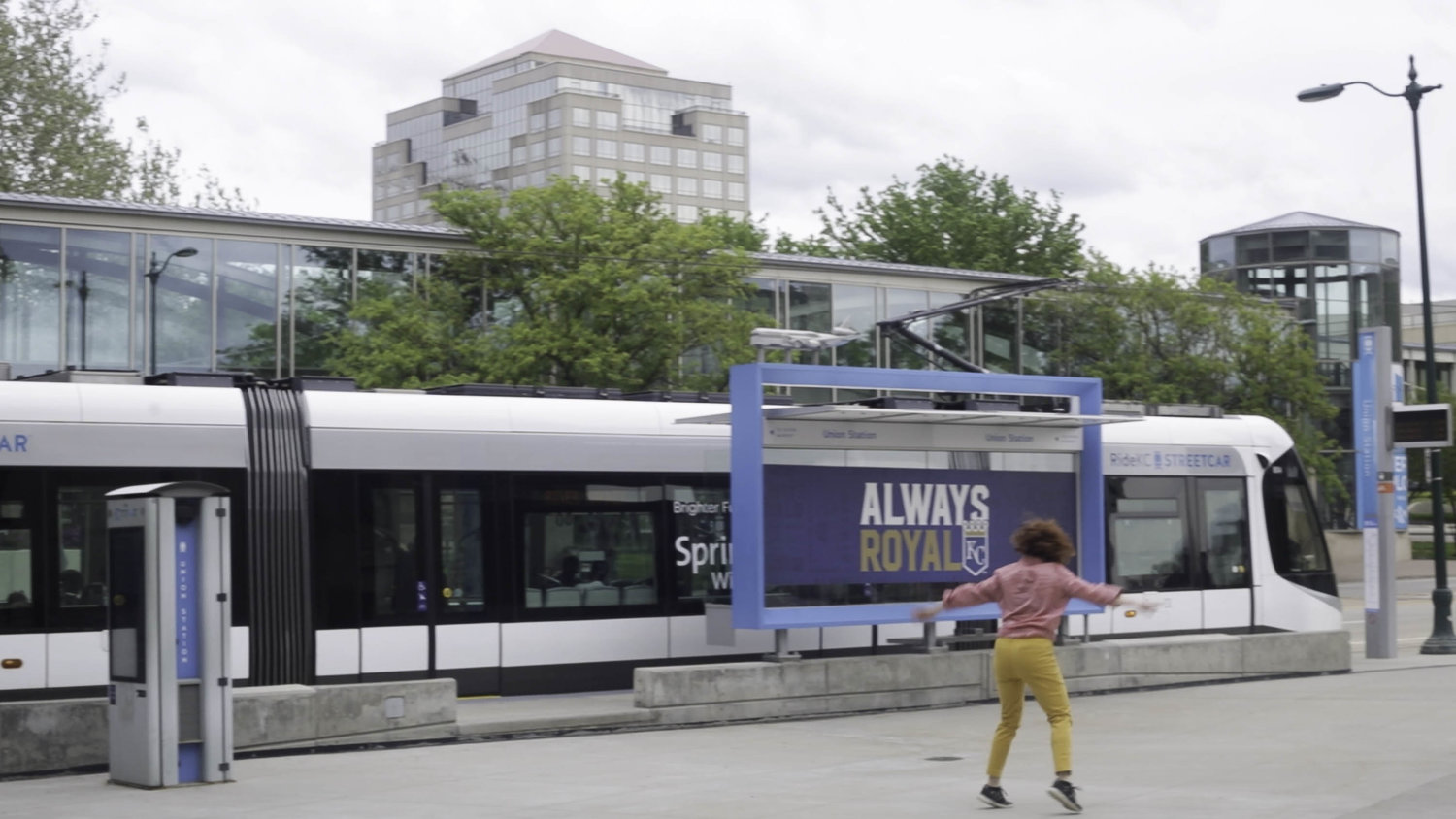 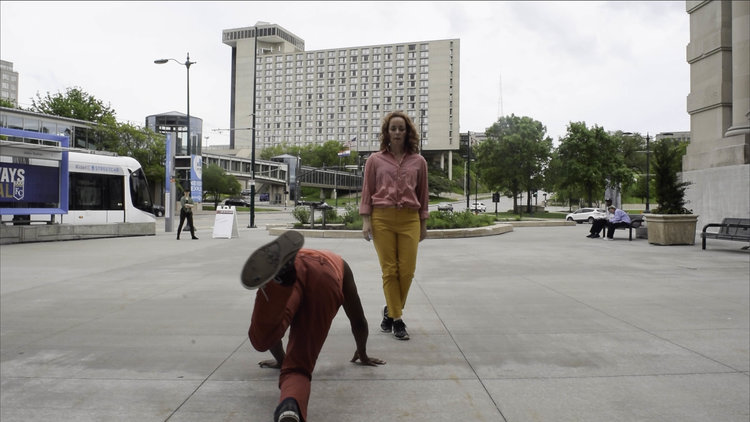