The Stranger 2.0 features a virtual reality scene produced and developed by Toasterlab with the support of the Canada Council for the Arts.

After sold out editions around the world in India and Europe, Daniele Bartolini’s beloved one-to-one cross-city audience-specific adventure, The Stranger, returns to Toronto with a new version—this time designed for two audience members at a time. The Stranger 2.0 includes exciting virtual reality interaction, a new cast, new scenes and locations, and a choice between two independent journeys: Above & Below.

Spectators become the protagonists of their own adventure. Lost in an urban landscape, they explore the streets, alleyways and other surprising locations in the city. They meet with and follow ‘strangers’ while becoming the centre of a narrative that blurs the lines between reality and fiction.

The Stranger 2.0: Above & Below was produced by Daniele Bartolini, DopoLavoro Teatrale, and Istituto Italiano di Cultura.

One day in advance of the performance, spectators receive an email containing the details of time and location, as well as instructions that include important information about the performance. Unlike the original iteration of The Stranger, The Stranger 2.0: Above & Below allows for multiple spectators at a time.

The “Above” journey takes spectators on a cross-city adventure to a midtown area accessible from a principle TTC station. This is a new experience with retro-Italian flavour designed to bring spectators to locations that they may never have experienced before.

The “Below” journey takes spectators on an adventure with an underground feeling in an underground part of the city. Performers emerge from the crowded streets and the most unassuming of places.

Throughout both journeys, participants are encouraged to converse with performers and participate in some physical activities.

Director Daniele Bartolini began by attempting to adapt the experience from The Stranger for a new city and a new audience. This reimagining was also the first time two people could experience the show together. Like the original version, the focus of this 2.0 experience would also centre the user in the experience and use an urban landscape as the backdrop.

The sandwiching of a VR experience between live ones was a decision made early in the process as part of the overall structure of the experience. After an interaction with a painter, then with dancer, Bartolini asked “what could we create with VR?” He eventually decided on the creation of two short movies that are “non-narrative, but transpose narrative.” The inclusion of a virtual reality encounter was designed to temporally remove the viewer from the urban landscape, while still keeping them in the center of the action.

While Bartolini had a strong initial idea for this reimagined piece his trust in the collaborative process shaped the final product. Many of the team members had worked together previously. This foundational relationship, and a clear reason for the inclusion of a mediated experience, gave the team the ability to truly iterate. It’s important to note that while all creators came to the project with an area of expertise, no one person assumed the role of expert in a given area. An actor being unfamiliar with the technology allowed for the whole team to slow down and see it experience through ‘beginners eyes’ just as some of the audience might.

DopoLavoro Teatrale (DLT) is devoted to audience-specific creations and multidisciplinary contemporary performance. The company was founded in 2006 by Artistic Director Daniele Bartolini in Florence, Italy.

The Istituto Italiano di Cultura is a centre for cultural and academic activities, a school of Italian language and civilization, a source of information about contemporary Italy, its regions and its multilayered cultural heritage as well as a venue for art exhibitions, lectures, films, and video screenings. The Istituto provides the opportunity for cultural collaboration between Italian and Canadian organizations and individuals, in order to facilitate exchange in the field of theatre, music and cinema. 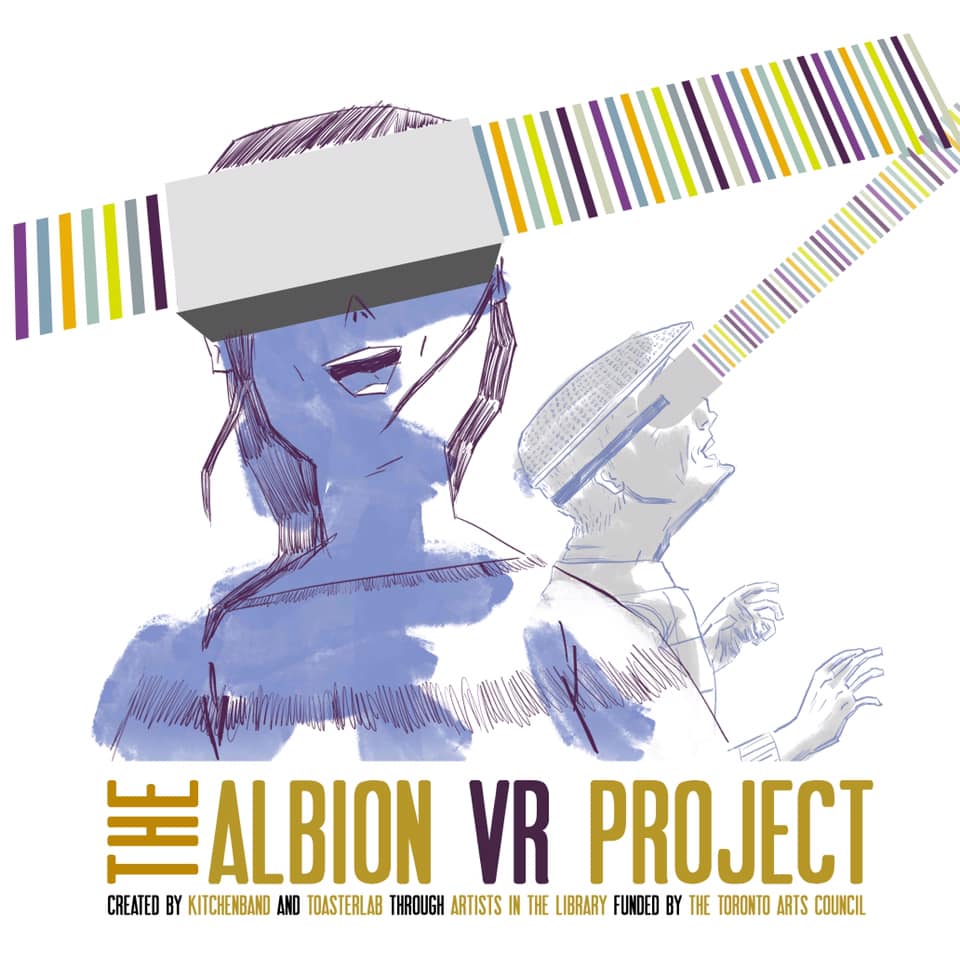 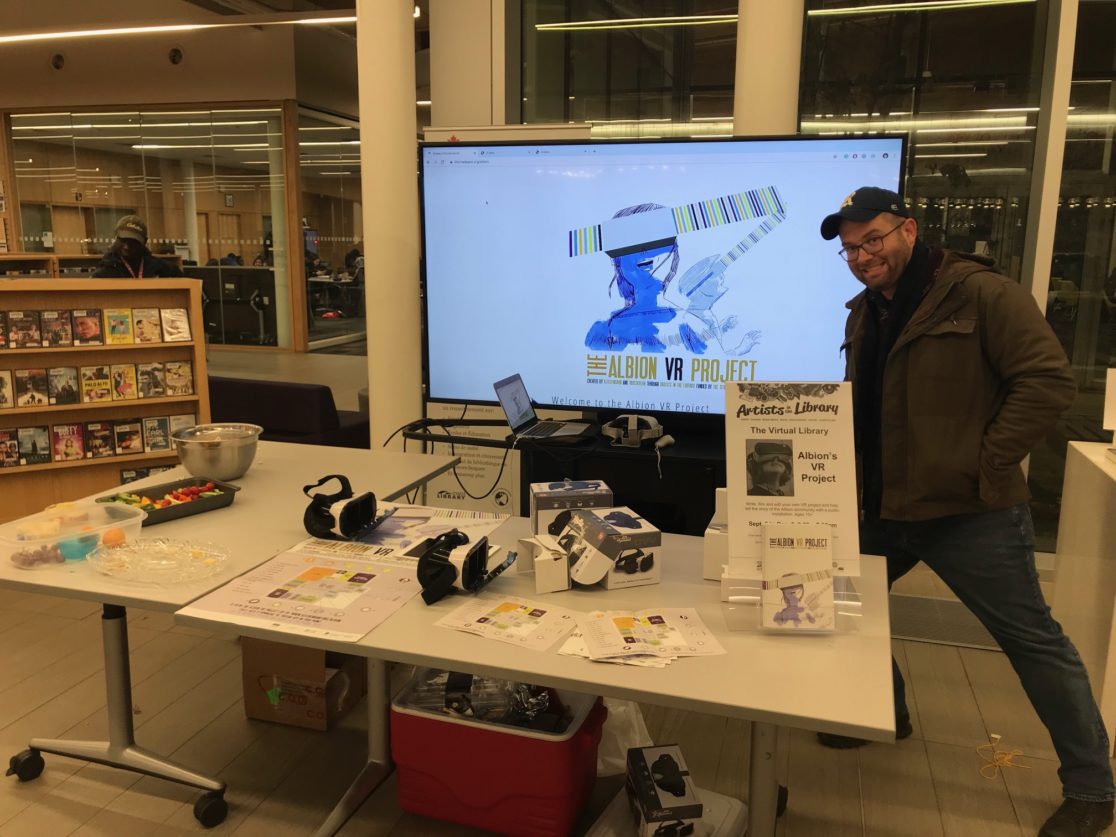