While weaving together these artists’ stories and their contemporary ways of sharing traditional knowledge, the Groundworks documentary considers issues of land management, water rights, and food security—concerns for all Americans, especially in an age of climate change.

We travel from traditional acorn gathering spots to the studios where the “Groundworks” performance was rehearsed before being shared after dawn, 50 years after the Indians of All Tribes occupied Alcatraz.

This documentary brings the audience into the lives of the collaborators as they face pressing issues as Native Californians. By exploring their creative practices and connections to their communities, this project highlights these Indigenous artists’ contemporary relationships to traditional territories of Pomo, Ohlone, Onatsatis, and neighboring communities and their efforts to “re-story” the land through creative reclamation. An important component of decolonization and Indigenous sovereignty is revealing the hidden, overlapping histories of place through art, performance, and story.

Profiled in the documentary are musician Ras K’Dee, Pomo, with ties to multiple bands in Sonoma and Mendocino Counties; Bernadette Smith, singer and dancer from the Manchester Point Arena Band of Pomo Indians; Kanyon Sayers-Roods, a multidisciplinary Ohlone artist from Indian Canyon, a sovereign Indian Nation outside of Hollister, California; and L. Frank, a Tongva-Acjachemen artist, tribal scholar, cartoonist, and language advocate. These artists, through their practices and activism, bring attention to contemporary Indigenous life in California.

Vision Maker Media ision Maker Media’s mission is empowering and engaging Native people to share stories. We envision a world changed and healed by understanding Native stories and the public conversations they generate. We work with VMM funded producers to develop, produce and distribute programs for all public media. VMM supports training to increase the number of Native Americans and Alaska Natives producing public broadcasting programs. 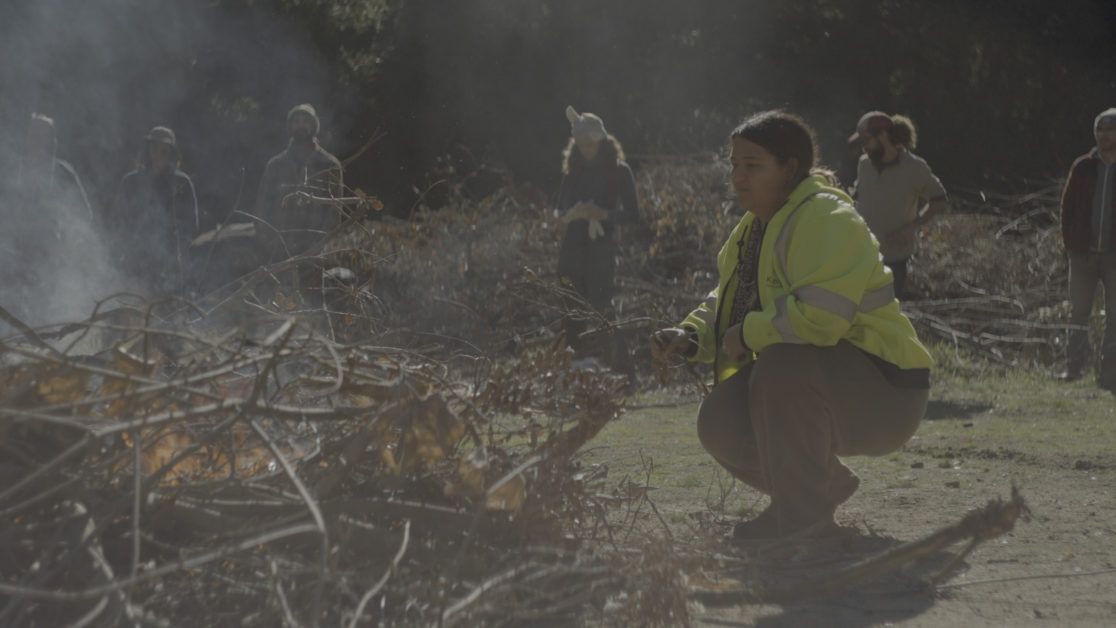 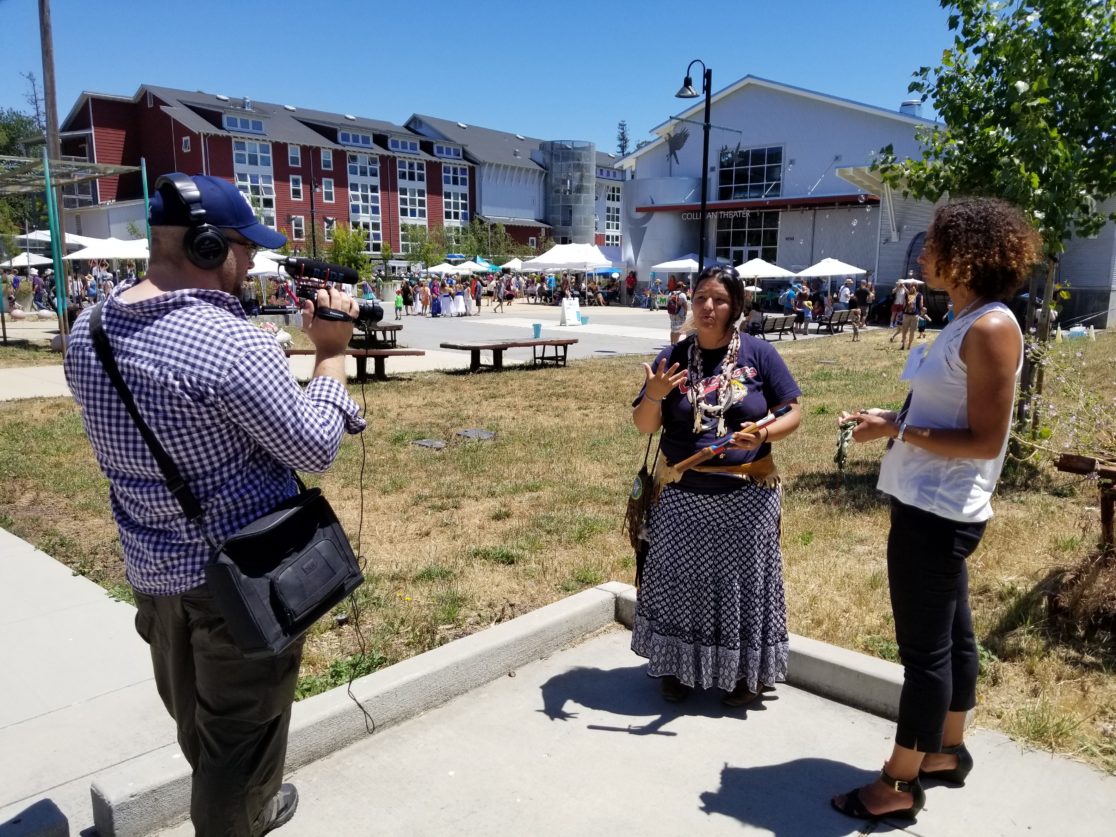