Toasterlab is currently working with partners to create a shared experience in which the 360-degree videos will be presented in a dome.

Members of the Parkway Forest Park community can enjoy the virtual gallery on their phones as they travel through the park, or from their homes on a browser.

Future versions of Virtual Parkway Forest Park will include a 360-degree dome experience installed at the Parkway Forest Community Centre, as well as other sites in Toronto.

Since 2018 Toasterlab has collaborated with the communities surouinding Parkway Forest Park on a number of workshops using 360-degree virtual reality filmmaking.

The first workshop took place over two weekends at Parkway Forest Park in 2018—on Saturday, June 30 & Monday, July 2, and Saturday, July 7 & Sunday, July 8. Workshop participants devised and recorded site-specific short films in Parkway Forest Park using 360-degree immersive cameras. At the end of the second weekend—during the afternoon and evening of July 8—participants and the community shared their original content as part of a Pop-Up VR Cinema, in tents at the south end of the park. At the end of the summer, on the evening of August 23, 2018, the community and the participants were invited to join Toasterlab to launch a mobile app that geolocates participants’ films throughout the park. The app launch took place as part of the pre-show for the Toronto Outdoor Picture Show screening on the same evening.

The Virtual Parkway Forest Park webapp is available on an ongoing basis.

Arts in the Parks is a city-wide initiative that brings free, family-friendly arts events and activities to parks across Toronto. 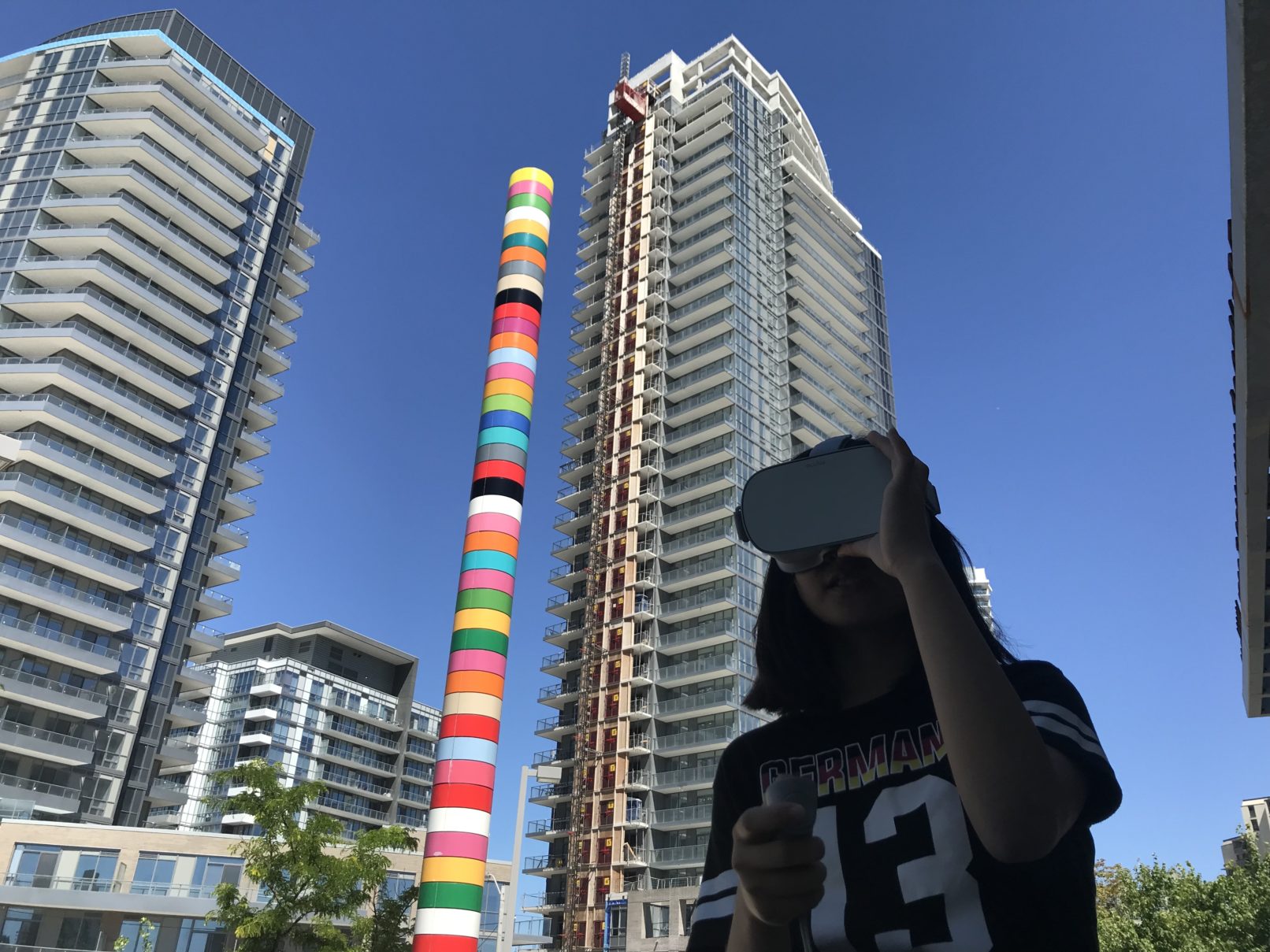 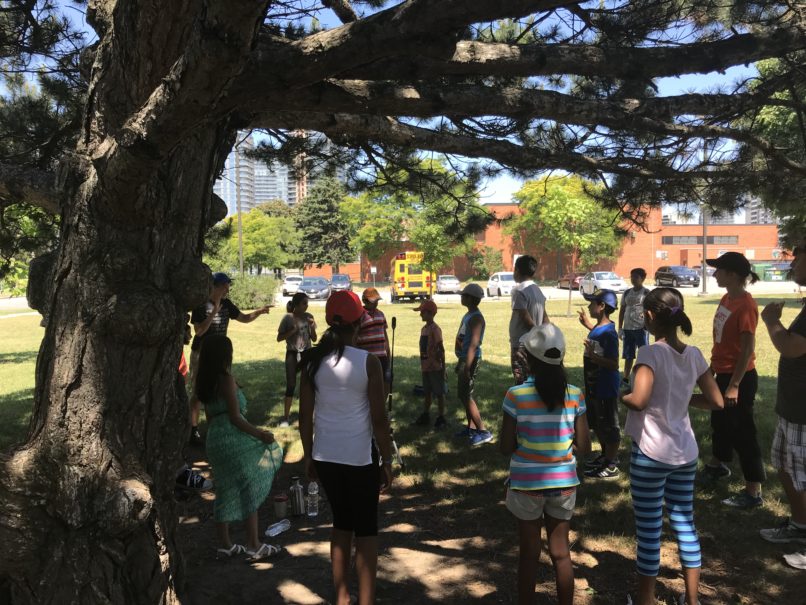