Toasterlab provided extensive technical support to this production of Orestes, including maintaining the custom website and chat client, and the layering and managing of various communication applications that made up the foundations of the production. Toasterlab configured the entire online interface used in the production.

Euripides’ genre-defying classic has been hacked, warped and chopped — rebooted for the electronic age. In this adaptation, Orestes, “the poet laureate of the Internet!” is blurred and bleeding across YouTube, Snapchat, Instagram, Twitter and TikTok. His unimaginable crime of matricide is stuck on autoplay. De-platformed, disconnected, stranded in the silence of the real, he must claw his way back online and survive there by any means necessary.

A pop-up would appear, asking the spectator for their phone number. They would not need to provide their number if they did not wish to do so.

Throughout the performance, the user would have access to an embedded chat client, where they could send messages to each other. The chorus also appeared in the chat client.

The main video feed would start automatically, and played continuously until the end of the performance. At various junctures in the performance, spectators would get to choose which characters they would follow and listen to. Characters invited the audience to follow them, and clickable links would appear on the video. Spectators would click on a character’s link to be taken to that character’s video feed (often with a different background than the main feed). Once in these more private video spaces, spectators could return to the main feed at any time.

At the end of the performance, if the spectator provided their phone number when prompted by the pop-up, they would receive a call from Helen of Troy.

In order to rehearse remotely because of COVID-19 restrictions, actors would receive a “studio in a box” at their homes. These boxes included the hardware needed to perform. Each box was customized according to character.

Designers and actors collaborated throughout the rehearsal process in order to troubleshoot various technical issues.

Tarragon Theatre’s mission is to create, develop and produce new plays and to provide the conditions for new work to thrive. 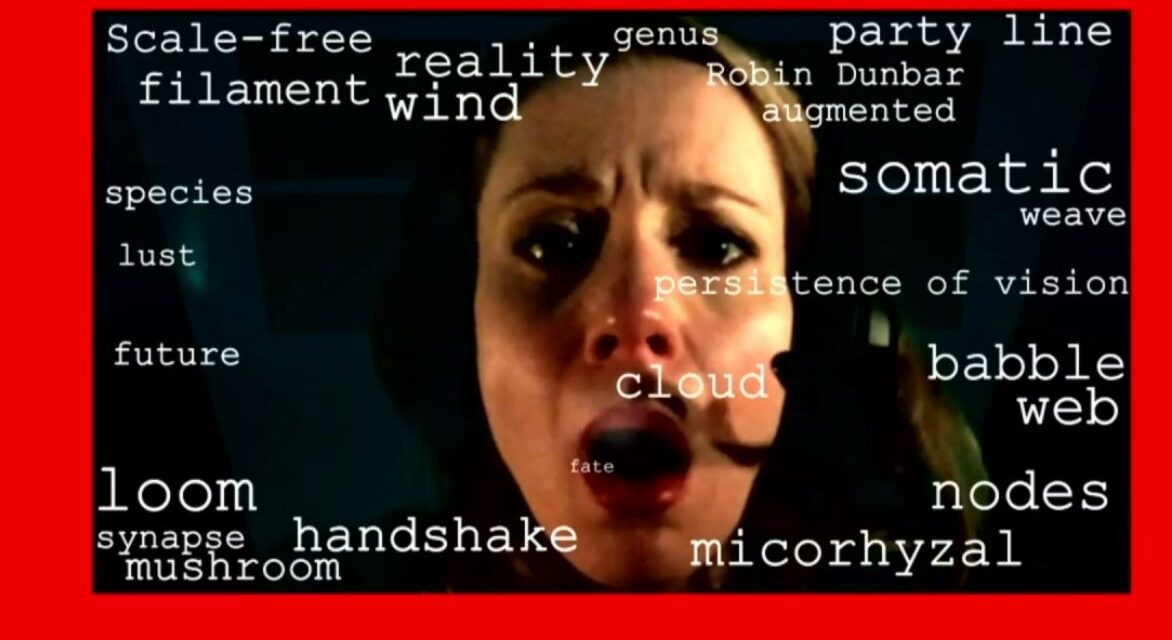