Toasterlab hired the actors and produced the entire experience of Transmission.

Transmission is an immersive theatre production that tells the story of two brilliant sisters selected to join a mission to meet our celestial neighbours. Their story is told through a live show at the 2017 Edinburgh Fringe Festival, a podcast, and several site-specific, augmented reality scenes throughout Edinburgh.

Using live performance, installations, and immersive video and audio to reveal the distributed story of the first manned interstellar mission to our closest exoplanet, transmission ‘haunts’ Edinburgh with the ghosts of an alternative reality future.

Transmission features 29 augmented reality scenes, distributed through the city of Edinburgh. Each scene offers a glimpse into the events leading up to and following humanity’s first interstellar journey. An app serves as the dossier for transmission, your guide to the world of Leila and Zada Karam, the Saena, and Luxtaterra. It delivers the geolocation and access to the related location-based content to audience members as you wander the city.

Transmission was originally conceived by Ian Garrett at the 2015 Indy Convergence residency. After the 2016 Edinburgh Fringe Festival, Toasterlab then started producing and recording segments of Transmission in Edinburgh, Toronto, and New York.

The Transmission podcast episodes were released by Toasterlab between March 2017 and August 2017.

A panel about the Transmission podcast was held at the Edinburgh Science Festival in April 2017.

Transmission was presented at the Edinburgh Festival Fringe in August 2017, as part of the FuturePlay sub-festival.

The recorded content of Transmission was shown at the Future of Storytelling Festival in New York City in October 2017. 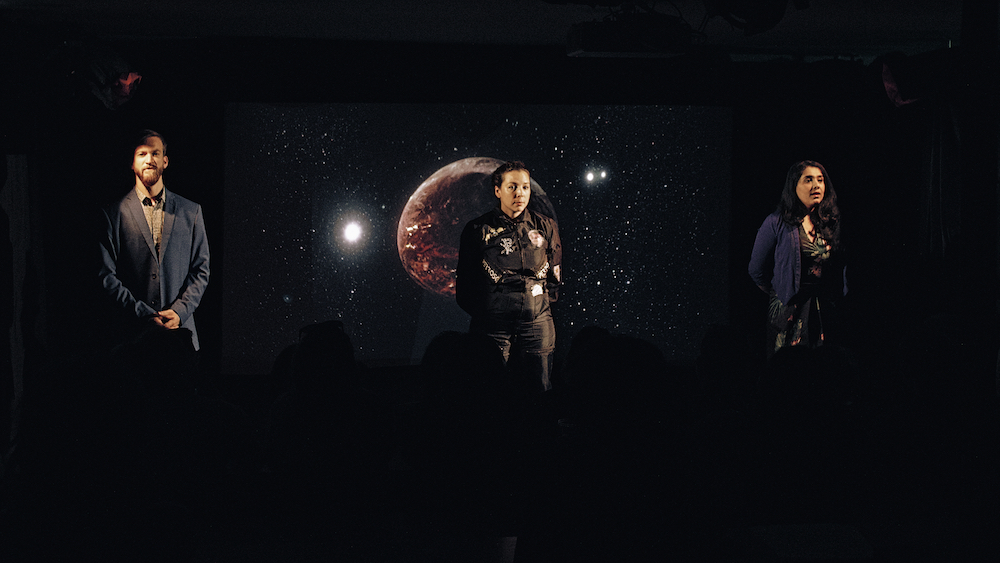 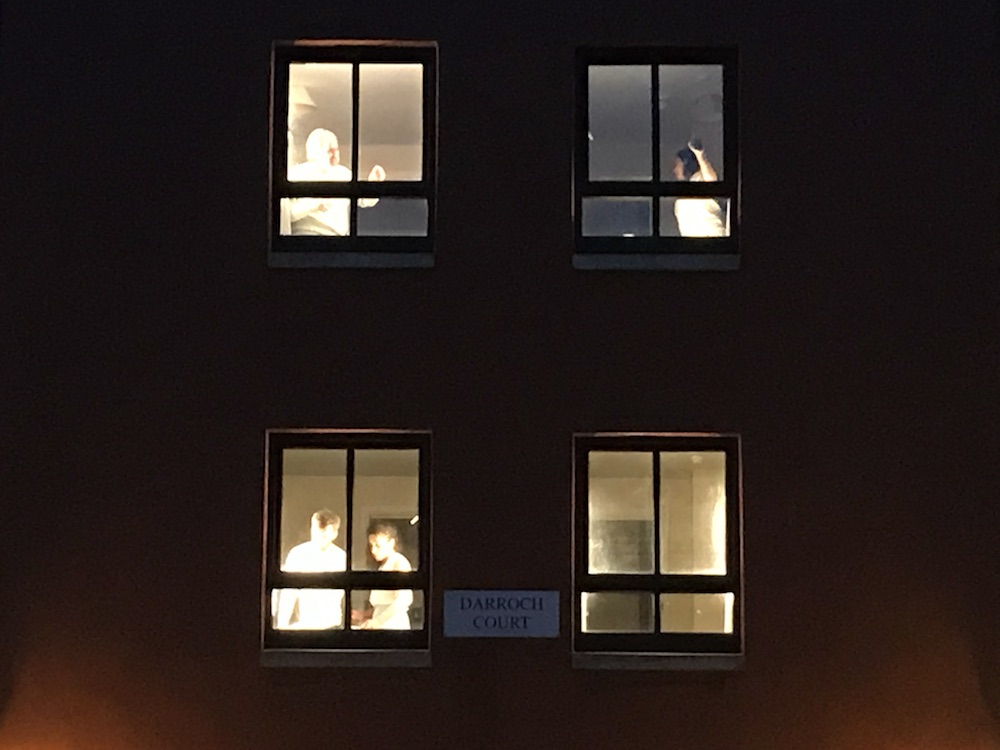 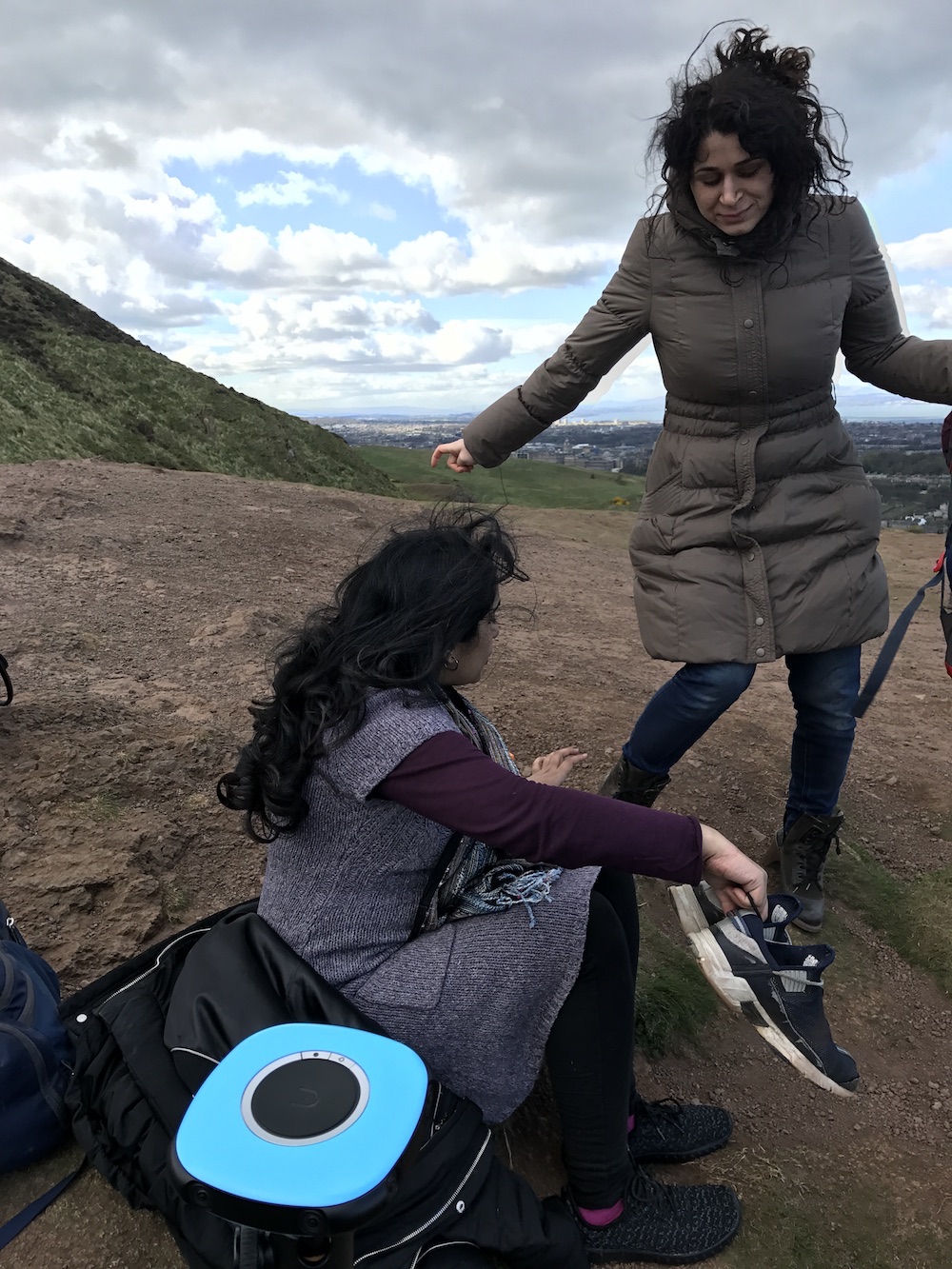 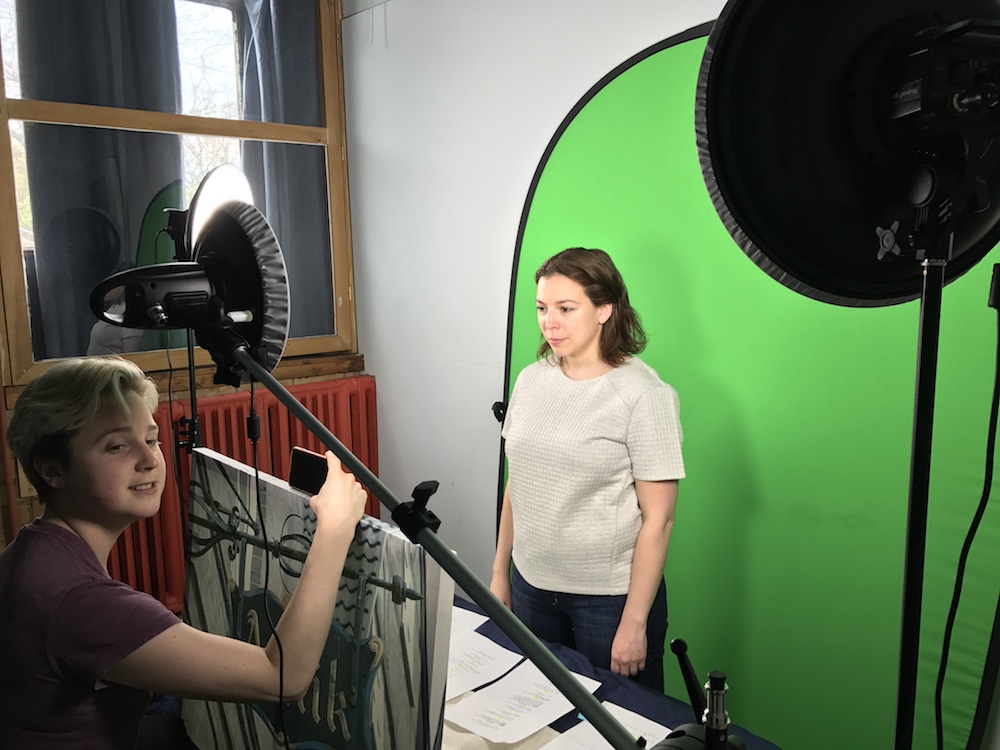 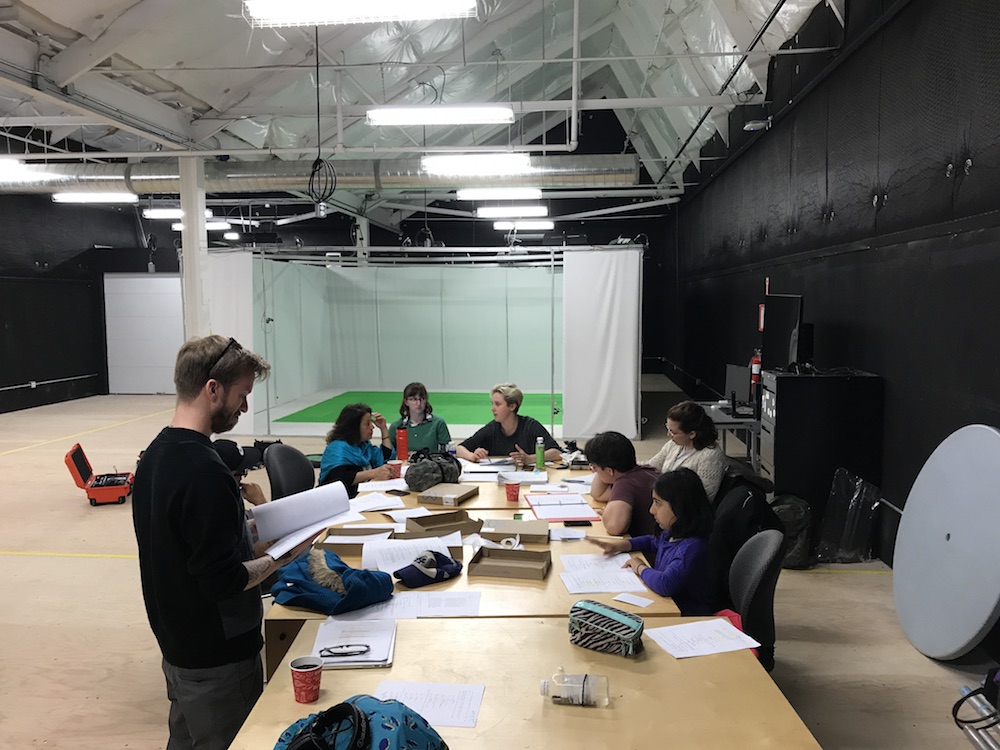 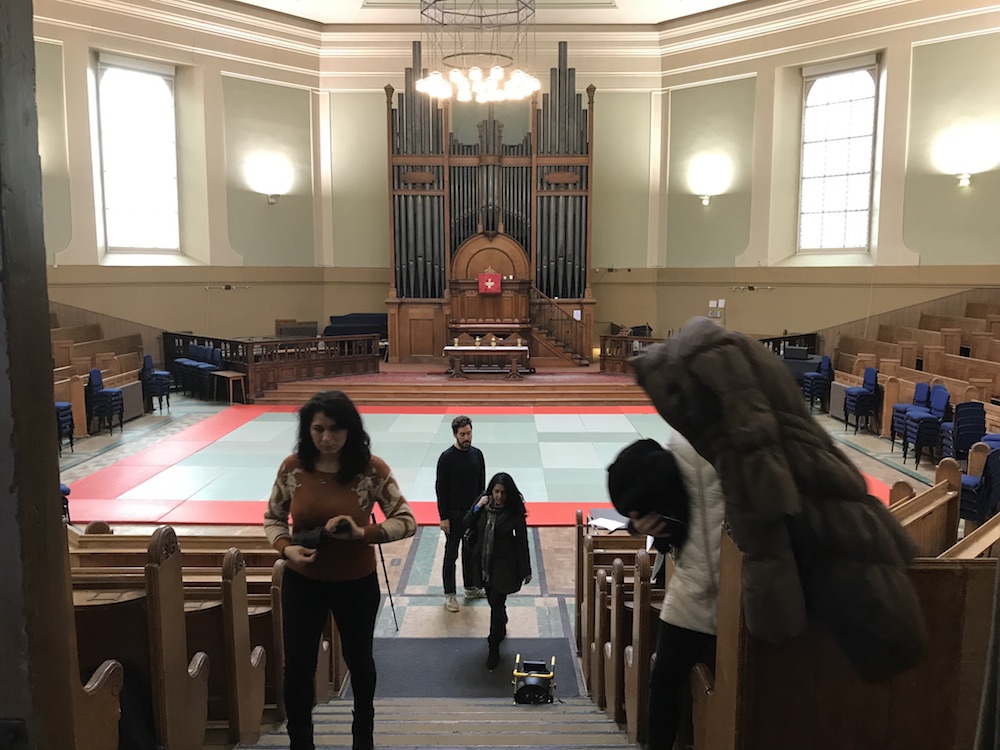 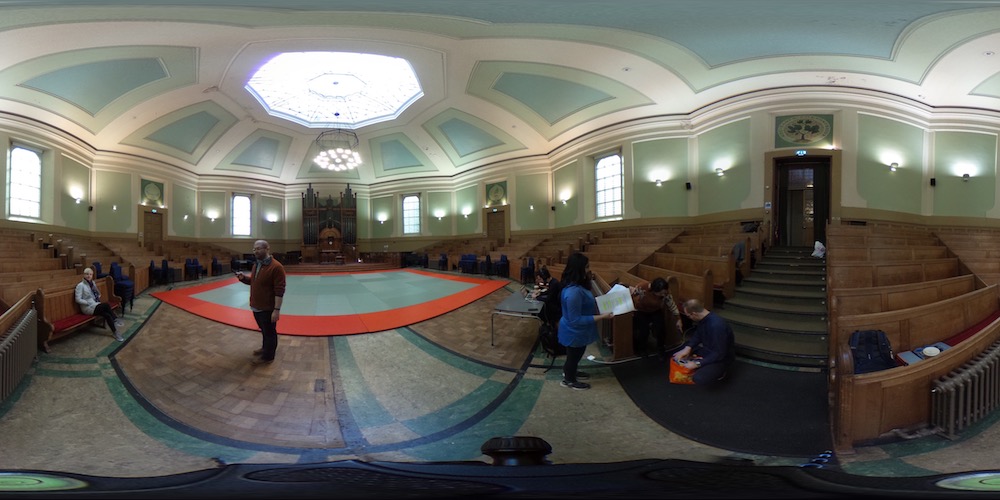 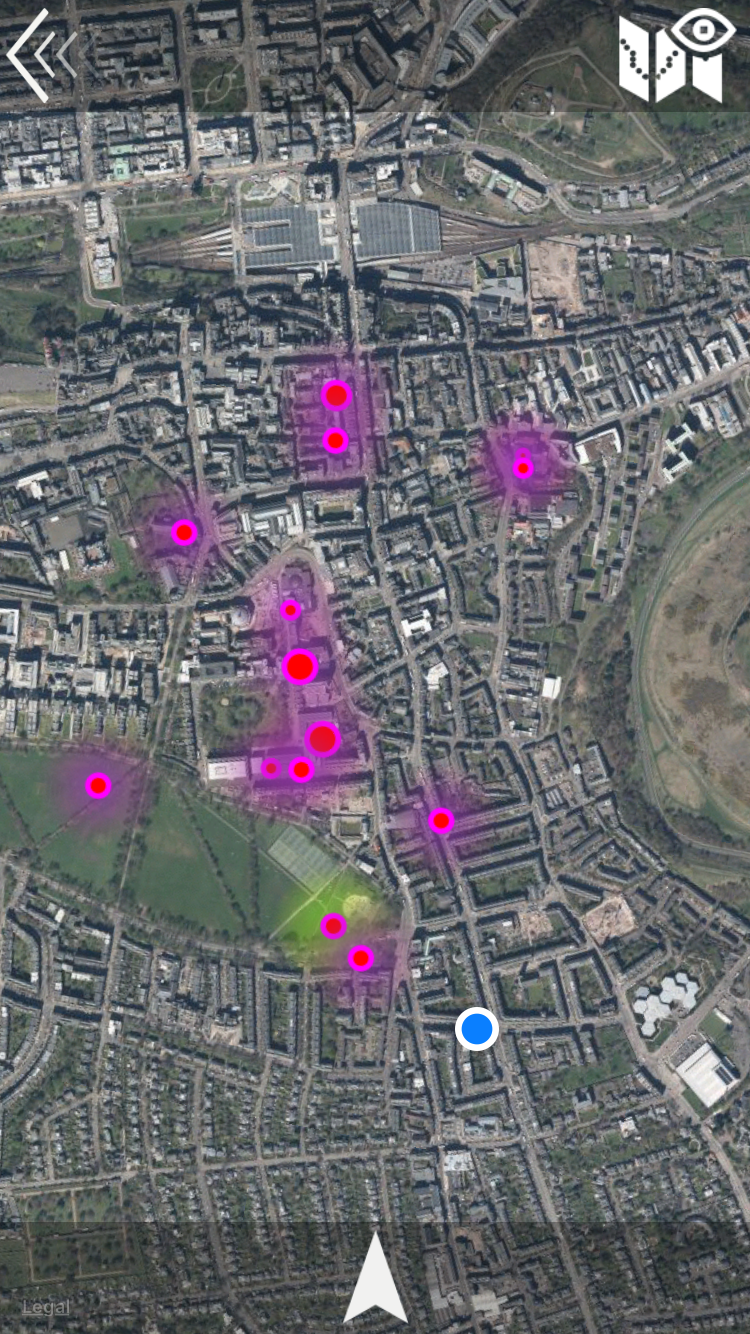 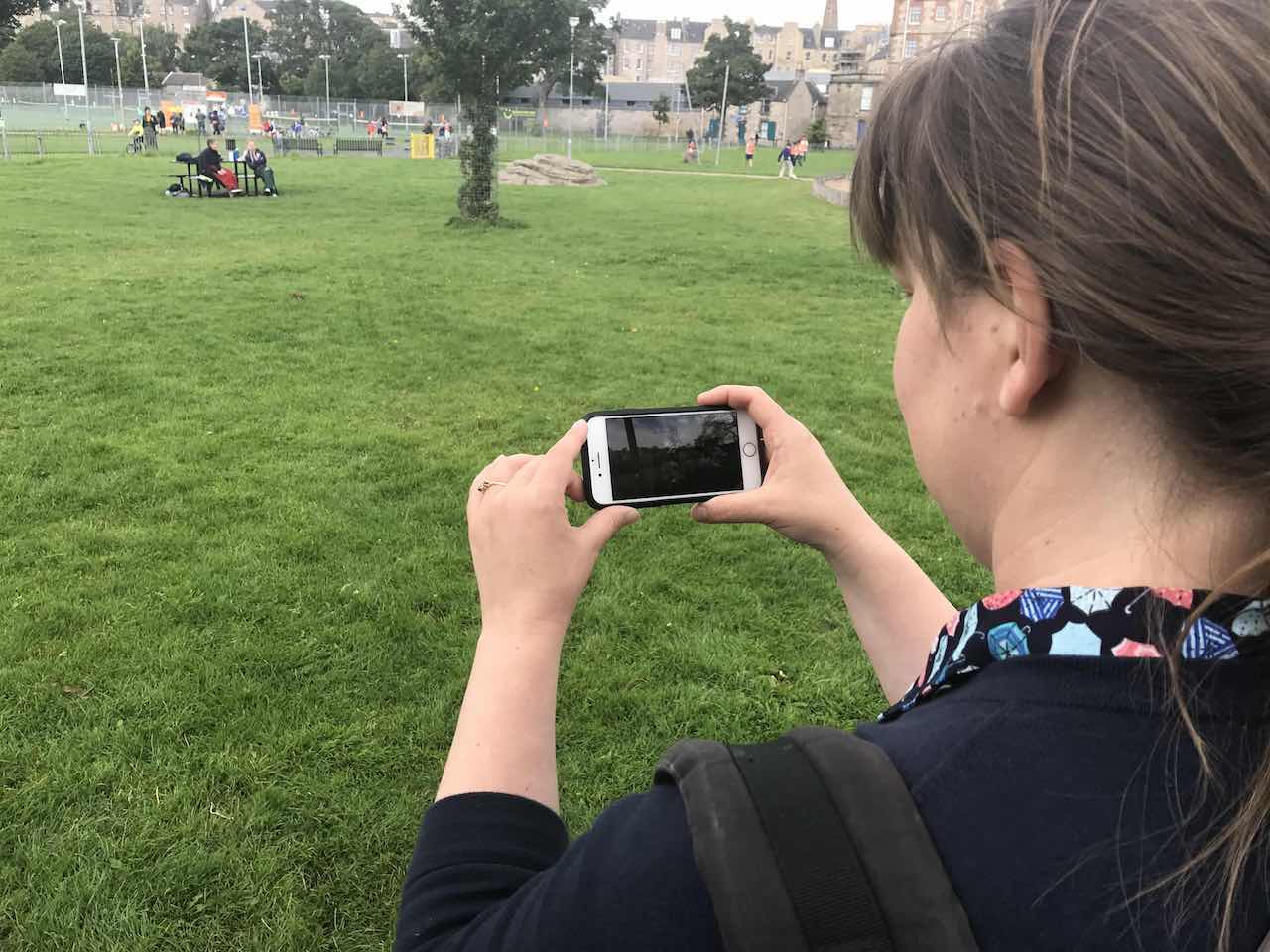